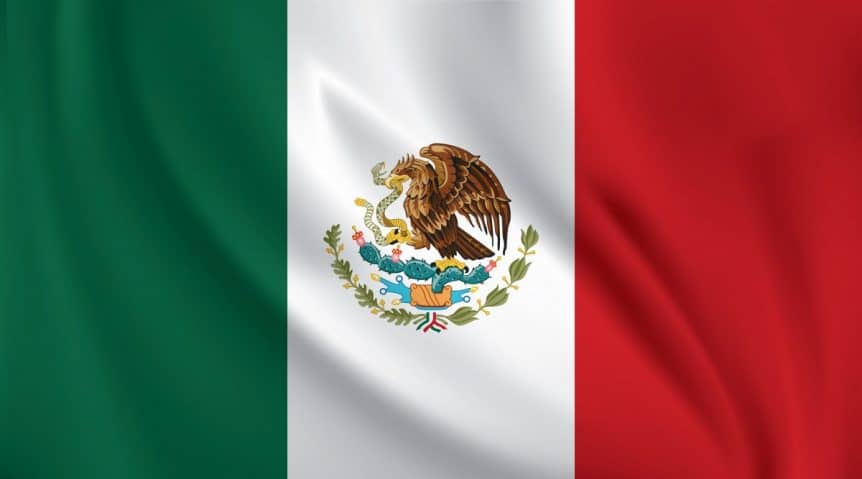 Mexico has become one of the most attractive emerging energy markets in the world. Since 2016, when energy reform was enacted to liberate the state-run power and fuel markets, there are only a handful of places in the world that shine brighter with opportunity for new business. However, opportunity in Mexico comes wrapped with uncertainty and risk. Like in any new market the panorama is always shifting. Market dynamics are subject to improvement and feedback.  The infrastructure that is to be the cornerstone of Mexico’s energy revolution is just now being built. Two years into this Mexican energy revolution there are 5 big trends that will define the near future not only of the Mexican energy market but also the market in the United States:

Renewable energy supply is entering the power market at an accelerated rate.

Although renewable energy projects were by far the biggest winners of the first tenders in Mexico, many of these projects had slow starts. Going from the drawing board to becoming a reality was harder than many expected. Developers run into zoning and interconnection restrictions that they did not anticipate. They were also faced with a maze of bureaucracy, bouncing around the many different (and new) government entities that now regulate the power market.

However, by 2018, many of these projects were able move forward and become realities. Solar energy grew by more than 400% from 2016 to 2017 and continues to grow. Moreover, the Mexican government has established new procedures and is introducing online interfaces so that developers can process their permits all in one place. Developers can now access zoning maps that not only clearly show restricted areas, but also show what areas of the country have the highest potential for renewable energy development. Further growth of the renewable energy sector should happen at a quicker pace. There is optimism that Mexico will be able to meet its goal of sourcing 35% of its energy needs with renewables by 2024, followed by 50% by 2050.

The Energy Market will evolve past its auction/tender centric form.

Currently in Mexico energy market opportunities come from auctions that the CFE puts on periodically. Since 2016 there have been 3 auctions with a 4th auction currently taking place. Although these auctions have been very successful at increasing capacity and reducing the costs for the system, entering the auctions can be a complicated process. The terms for the tenders can favor some technologies over others and even those who win tenders can often face unexpected costs and restrictions as they try to integrate their new projects into the grid.

Semi-governmental institutions are still the only off takers of power. This is not an ideal situation and market players are hungry for other off-takers for the power that they are producing. PPAs and other bilateral contracts are possible under the current framework. However, there are many restrictions and risks that make these avenues of business difficult to execute. For example, it is difficult to get long term financing for PPAs when lenders are still weary of the risk that comes with such a new market. Short term PPAs are hard to sell as the spot market is ripe with volatility and hedges are not widely available.

As the market matures, perceived risk will likely be reduced. The barriers that impede bilateral deals will start to fade and the ability to strike contracts with a variety of off takers will become the norm. This market should evolve to become something similar to what is seen in the United States.

Currently Mexico produces around 2 BCF (Billion Cubic Feet) of Natural Gas every year. About half of that is used by PEMEX, the national petroleum and fuels company, for their own operations and supply. Outside of PEMEX those who are looking to buy fuel are left to fight over that last BCF of fuel.  The United States is seen as the best secondary gas market for Mexico.

The current gas pipeline system in Mexico is not sufficient to meet current demand. As far back as 2012, Mexico saw long periods of gas shortages that forced the power grid to turn off more efficient gas power plant in favor of oil and diesel burning plants. In 2018 Mexico faces a similar gas shortage that is putting pressure on an emerging power market. Both the government and the private sector are making changes in order to be able to address this lack of pipeline infrastructure. Today, 7.1 GW of new gas-fired generation is under construction and gas imports are expected to grow by 27% in the next twelve months.

Just like the power market was de-regulated in 2016, so was the fuel market in 2017. This spurred an influx of investment into new pipelines. Mexico added 2.7 Bcf/d of new pipeline in 2018, with another 6.9 Bcf/d of pipe currently under construction. These new pipeline projects will start to become operational in 2019 and 2020, increasing pipeline import capacity from 7.5 to 13.5 BCFD in the next 3 years. With more pipeline projects coming, Mexico, should not only get caught up with current demand but also be enough to allow room for future growth.

Pipelines are not the only culprit for Mexico’s gas shortage woes. Currently, Mexico only has the capacity to store enough gas to cover 3 days of demand. Mexico wants to expand their storage capacity to accommodate 30 days of demand. Initially this increase in storage will come from refurbishing depleted gas basins and converting them into storage locations.

The tenders for the first storage project, in Veracruz, are scheduled to be auctioned in early 2019, with 3 other locations that have the potential to be refurbished. There will also be opportunity for private companies to build other new storage infrastructure.  There are already 62 new storage projects announced coming from the private sector. Mexico will be poised to have more control over its energy prices and increase stability and energy security for the whole country.

Mexico and the US will face new and interesting energy dynamics.

As a result of the four trends mentioned above, there will be new energy dynamics emerging between the U.S and Mexico over the next 5 years. There will be push and pull effects on prices as demand and supply evolve across the borders. Initially new pipelines will allow U.S natural gas to flow to new consumers who previously were unable to access the fuel. These new pipelines will also facilitate physical contracts and trades within Mexico (physical contracts rarely occur currently because of infrastructure limitations). In general, the new pipelines will allow the gas market to become more liquid, which is favorable for both countries.

By 2022, it is likely that Mexico will have acquired a significant amount of gas storage infrastructure. Mexican demand for U.S gas will be much more stable. Gas price spikes, from which U.S firms profit, will happen less often and in smaller magnitude. In a case of excess supply, the U.S will face much less favorable prices to off-load that excess south of the border. The result could be downward pressure for U.S gas prices. Aided by new pipelines and storage, cross-border arbitrage margins may become slimmer.

By 2024 Mexico should see 35% of its generation come from renewables, likely shifting baseload generation away from natural gas plants. If the drop in demand for gas due to renewables is larger than decreases in gas supply, it is likely that U.S gas prices would face additional downward pressure.  Now that is all good news for buyers of gas, but producers will need to look for other sources of demand if they are to maintain profits.

Could all these changes make it possible that one day power is consistently imported from Mexico into the United States? It seems that may well be in the cards, but only time will tell.

Written by Sebastian Kadamany, Manager of Latin America at cQuant.io